Skip to content
Home|Uncategorized|How Did Viktor Frankl Survive?
Next

How Did Viktor Frankl Survive?

I want to tell you the story of Viktor Frankl; namely, to tell the story of how he survived. I want to tell that story, because it is so very integral to the philosophy of The Community Well.
To some of you, that name may sound familiar; some of you may have even studied the work of Viktor Frankl in high school or college. Frankl was a psychologist, and he founded a school of psychology called Logotherapy – more on that below.
But Viktor Frankl was also a holocaust survivor, and this in so many ways informed his work. One might think that this was the most horrible experience of Viktor Frankl’s life, and in many ways that was true. Frankl was trained in psychology and neurology, and had achieved some renown when the Nazi’s sent him to Auschwitz in 1944. It was a most horrible and dehumanizing experience. And yet, in a certain way, surviving that experience enabled Frankl to understand something very deep about human nature, which formed the heart of his psychological theory. He noticed that there was a difference among those who survived the experience and those who did not: a sense of purpose. He writes,
“What was really needed was a fundamental change in our attitude toward life. We had to learn ourselves and, furthermore, we had to teach the despairing men, that it did not really matter what we expected from life, but rather what life expected from us. We needed to stop asking about the meaning of life, and instead think of ourselves as those who were being questioned by life—daily and hourly.”
Frankl survived the experience of a concentration camp because he realized that there was an important task he personally needed to complete: the completion of a manuscript he had been working on. That manuscript later became one of the most influential book of the post-war period: Man’s Search for Meaning, a book that explains the basis for his psychological theory, called Logotherapy, which holds that a fundamental basis for psychological and spiritual health is a sense of purpose.
Recently, a member of the church encouraged me to read a book that they had read, and thought I might enjoy: Tribe, by Sebastian Junger. It is indeed a book well worth reading. A primary thesis of Junger’s book is this: America in many ways has lost its moorings, morally and politically, because people no longer are focused on a cause for which they would sacrifice; a cause that gives them – and all of us – a sense of common purpose. He tells stories of those in war – even those who survived the Blitz in London during the Nazi bombing of that city – who in many ways look upon those experiences as the best of times. Why? Because people knew they had a purpose, formed by an existential need that bound the whole community together; a cause that made their lives vibrant and meaningful.
Here are a few questions to ponder this month: Have we, in America, in Lawrenceville, in many ways lost our way, because we no longer have a firm sense of purpose? An ideal toward which we are aiming, which gives meaning and purpose? Is there anything you would die for – or even sacrifice lunch for? Do we – individually and collectively – know deeply that cause that we are here to address ourselves to? Is this indeed what gives us meaning?
You may also be aware that The Community Well, this new endeavor we’re creating, is based on the main concept of Logotherapy; namely, the notion that people become whole, people become spiritually whole, to the extent we understand a purpose for our lives.
All this to ask a final question: is it possible that this is our mission as a church community? To help people discover and explore their sense of meaning and purpose? The purpose for which God has called them – and each and every human – into being?
I hope you’ll ponder those questions with me as we contemplate the beginning of this contemplative season of Lent.
Blessings and Peace,
Jeff Vamos 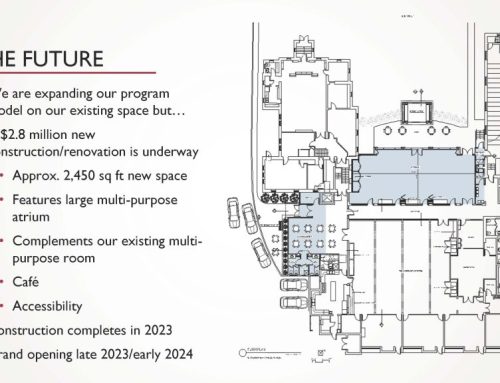 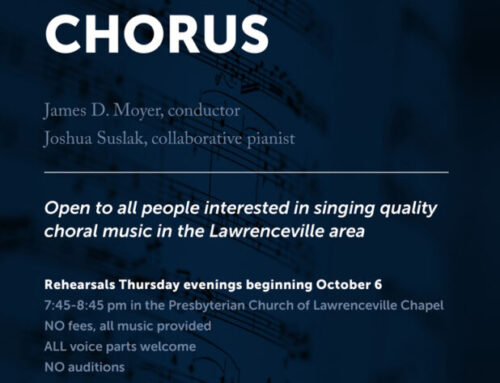 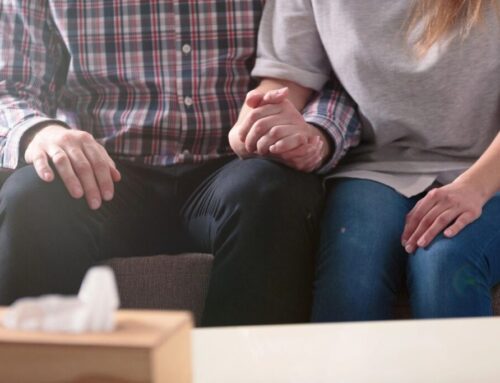 How do couples navigate their safety when one partner goes back to work?

How do couples navigate their safety when one partner goes back to work? 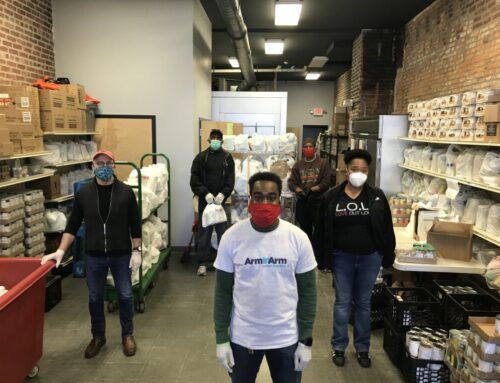 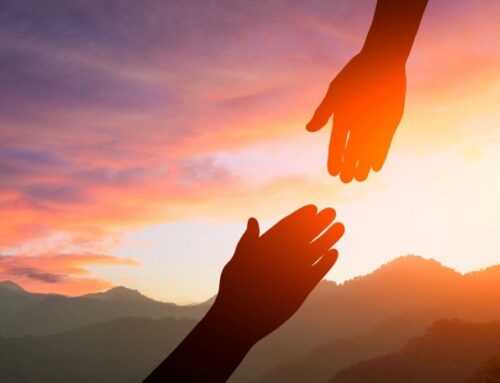